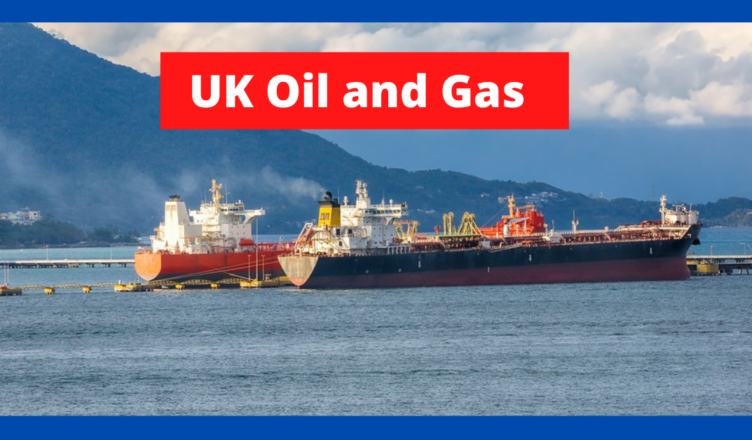 The company raised £1.28m from a share placing to fund cost mitigation efforts intended to help it weather the current slump in oil prices.

A look at the shareholders of UK Oil & Gas Plc (LON:UKOG) can tell you which group is most powerful.

Insiders often own a large chunk of younger, smaller, companies while huge companies tend to have institutions as shareholders.

Companies that have been privatized tend to have low insider ownership.

With a market capitalization of UK£57m, UK Oil & Gas is a small cap stock, so it might not be well known by many institutional investors.

Oil company UK Oil & Gas said it had repaid a further £100k of a £5.5m convertible loan note with Riverfort Global Opportunities and YA II PN.

The repayment reduces the loan’s balance to £1.75m and is made through a conversion mechanism.

This includes involving the allotment of around 52.2m shares in the company to the investors.

UK Oil and Gas filed a planning application with the Isle of Wight Council for the appraisal drilling and flow testing of the Arreton oil discovery.

The company holds a 95% operating interest in associated petroleum licence 331. This licence extends over a 200 square kilometre area covering most of the southern half of the Isle of Wight.

Institutions typically measure themselves against a benchmark when reporting to their own investors.

Often they are more enthusiastic about a stock once it is included in a major index.

You would expect most companies to have some institutions on the register, especially if they are growing.

As you can see, UK Oil & Gas does have institutional investors; and they hold 78% of the stock.

This implies the analysts working for those institutions have looked at the stock and they like it. But just like anyone else, they could be wrong.

When multiple institutions own a stock, there’s always a risk that they are in a ‘crowded trade’. When such a trade goes wrong, multiple parties may compete to sell stock fast.

This risk is higher in a company without a history of growth. You can analyse UK Oil & Gas’s historic earnings and revenue, but keep in mind there’s always more to the story.

Investors should note that institutions actually own more than half the company, so they can collectively wield significant power.

Hedge funds do not have many shares in UK Oil & Gas. The company’s top shareholder is Hargreaves Lansdown Asset Management Limited. The investor owns of 24%.

Additionally, it is worth noting that 56% of the shares are in the hands of the top 4 shareholders.

In other words, these shareholders have a meaningful say in the decisions of the company.

There are opportunities in investing in oil and gas shares and that would include UKOG shares.

In conclusion, you can invest in oil and gas stocks in United Kingdom.

This would provide you with an opportunity to make money from UK’s oil and gas industry.

It is important to seek financial or investment advise when buying shares of oil and gas companies in the UK.

As you embark on investing in shares in the UK, you should learn and understand how London Stock Exchange works.

Look for financial advise from investment brokers who can help you trade in shares as well as trade in commodities in LSE.