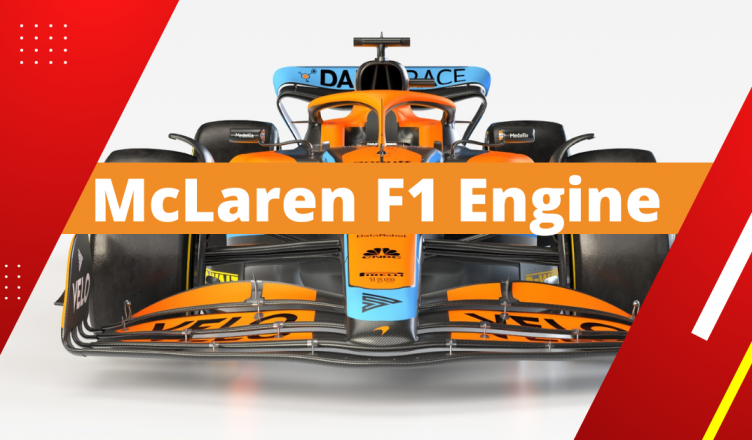 Each formula one team uses an engine to power their car. There are four engine suppliers in formula one. If you are new to F1, you might wonder; what engine does Mclaren F1 team use today?

Assuming you are a new fan of Mclaren F1 team, you might be interested in understanding the engine and who supplies them.

Formula one car is fast, powerful and makes a lot of noise when on the track. You might need noise-cancelling headphones when watching the race in-person at an F1 track.

The cars get the power from the engines fitted into the back of the car, among other components or parts.

So, which engine does Mclaren racing team use in formula 1?

The conversation around formula one engines is always interesting. It has evolved over the years.

In this article, you will learn and understand the engines Mclaren F1 team uses.

By the time you are done reading this, you will have knowledge of how the McLaren F1 engine is performing and whether there are plans for the team to change to a different engine supplier.