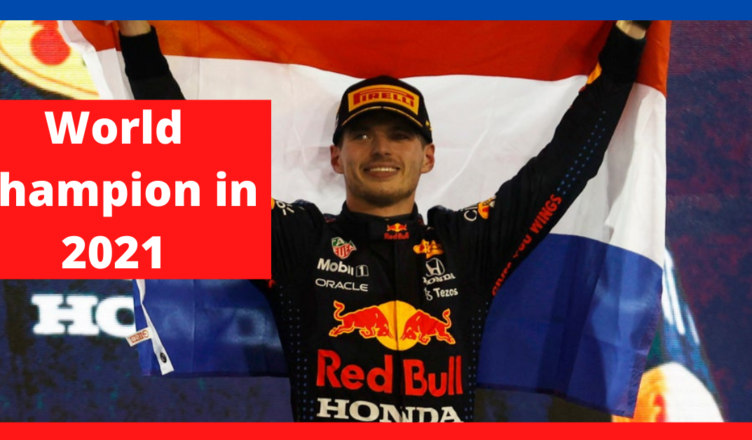 The formula one season in 2021 came to an end at the Abu Dhabi Grand Prix. It was at this final race of the season where Max Verstappen controversially won the championship.

Verstappen and Hamilton battle for the drivers’ championship was intriguing. It was great, and provided F1 fans with moments to enjoy.

At the same time, there were a few cases where the two drivers crashed. This included the incidents at Silverstone and Monza.

The Verstappen win in Abu Dhabi has been disputed. While he was crowned the world champion in 2021, it seems the fight is not over.

Mercedes F1 team has given notice for appeal, after their initial complaint was dismissed by the stewards.

You can argue that they have a right to appeal. There is probably a need for neutral arbiter in solving the issues raised by Mercedes.

It is an issue that has attracted attention across the world, with many feeling that FIA and the race director stole the victory from Lewis Hamilton.

This was due to the decisions made with just one lap remaining. It is felt that they were against the sporting regulations.

Verstappen winning the championship in an environment of cheating or race fixing allegations is not good for his win.

In conclusion, formula one declared Max verstappen as the winner of the drivers’ championship in 2021.

This followed dismissal of complaints that had been lodged by Mercedes F1 team. It is understandable why the team felt robbed of the race win.

However, with upcoming legal suit against that win, it means you and I will wait a little longer to know who the real winner for the season.

It is very sad to have allegations of foul play days after Max is declared the world champion.

We should be celebrating and having expensive champagne to cheer to the win.

Verstappen has been a great driver, and he drove perfectly during the many races of the season.

Unfortunately, the decision by FIA and the race director at the end of the final race will always hang around his win in Abu Dhabi in 2021.

This will always raise legitimacy issues on his championship win.

Did Max Verstappen win fairly or was his win fixed by the stewards and race director?

Related: 5 Ways on How Red Bull is Funded