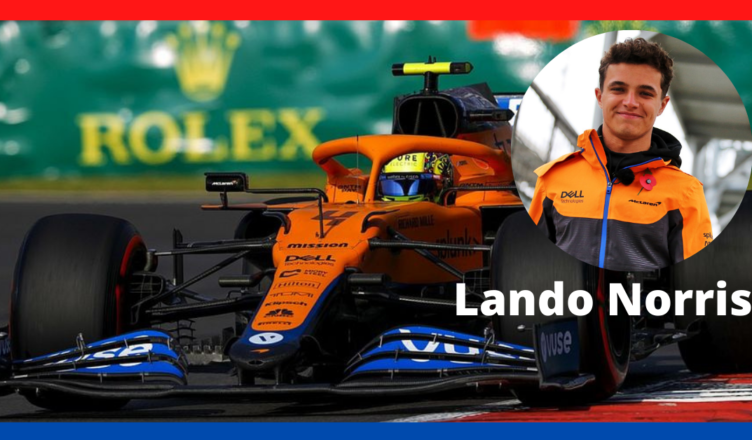 I have also been wondering the same. It is the reason I have taken time to research on Lando Norris driving style, and how it works for him when driving the MCL35M.

Since joining formula one, Lando Norris driving style has evolved. He has been learning how to drive the McLaren F1 car which has also been improving.

He is quoted talking of how has been forced to change his driving style in MCL35M.

Sometimes I wonder what would be my driving style if I was an F1 driver. Would I be aggressive, calculating, gentle or would I be clueless?

If only wishes were horses…but I digress.

I know you are here to because you want to find out; what is McLaren driver Lando Norris driving style?

Driving style refers to the way a person prefers to or habitually drives the car.

Related: Is This the Year for Lando Norris to Win an F1 Race?

When you think of Lando Norris driving style, you can argue that it is based on his cognitive, emotional, sensory and motor factors that have occurred over his driving career.

Why Lando’s Driving Style Works for Him

If you have been following Lando Norris, and his driving style in formula one, you will realize he has evolved.

When asked about it, Norris said that his preference for car set up in junior categories would not work in formula one.

It is the reason why he has been changing his driving style, and find his feet with the McLaren.

The reason why Lando’s driving style is working for him is because he adapts quickly.

For example, if you study his drive during the Russian Grand Prix in 2021, you will realize that he was patient, aggressive and also was able to take care of his tyres.

This was the case until the rain and it cost him his maiden win.

When you listen to F1 drivers speak about their cars, one thing is very clear; all F1 one cars are different.

The 2021 formula one season provided a clear indication of how driving styles can affect one’s performance.

While Lando Norris produced good results on a consistent way, it was a bit difficult for his partner, Danile Ricciardo.

McLaren MCL35M is said to require a counter-intuitive driving style. It is something Lando Norris has had to adapt to and improve over the season and time at McLaren.

In various interviews, Norris has said that it is difficult to get most out of the car, and that he is not able to push it in a way that he could in previous years.

In this regard, you should understand that Lando is still learning and evolving when it comes to his driving style. He is driving the car in a different way from the way he had in the past.

You therefore cannot base his driving style on how he was driving F1 cars before.

In fact, McLaren’s team principal Andreas Seidi conceded as much, saying that the car needs a special driving style.

Related: Who Exactly is a Team Principal in F1?

In conclusion, it is natural for an F1 driver’s driving style to evolve over time.

It is the case with Lando Norris. At some point, he felt he was punishing himself with his old driving style. That means he has adapted and changed his style over time.

Considering the previous formula one season with the current one, Lando Norris has changed his driving style to fit the MCL35.

He has also picked driving lessons from observing how his teammate Daniel Ricciardo is handling the McLaren on the track. It is possible to use your teammate to improve your driving style.

While some feel that Lando Norris has been aggressive in the past, he seems to be improving with each season.