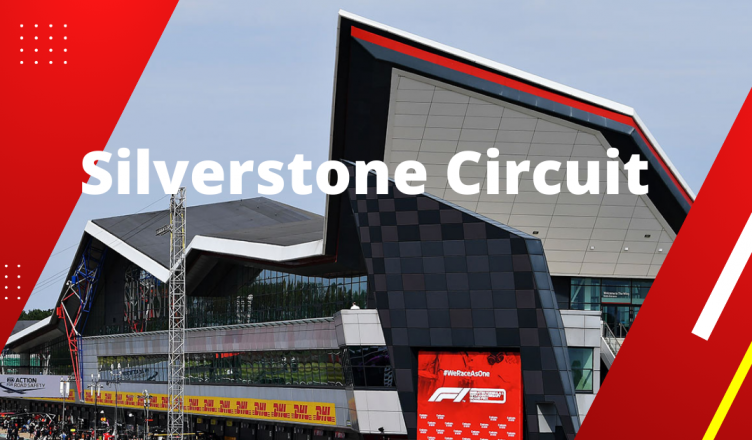 The British Grand Prix at Silverstone circuit is one of the most iconic F1 events in a season. It is a track that means a lot to the national and local economy. But how much does Silverstone make from F1?

Formula one is a big business. It is a sport that generates a lot of money for the teams, drivers and sponsors among other stakeholders.

It is important for you to understand how formula one makes money, and the role of F1 tracks in this business model.

Hosting a formula one race is not cheap for the host country. You need to have the necessary infrastructure to organize and host a race.

In the United Kingdom, there are a number of circuits that have hosted motorsport racing over the years.

Currently, the British Grand Prix is held at Silverstone Circuit. It is a track that plays a big role in the local economy.

It costs money to host an F1 race, and also building a formula one track is not cheap.

To understand this track’s economic impact, it is good to look at how much Silverstone makes from F1.

By the end of this article, you will have information and knowledge of how Silverstone circuit generate money, including how much it earns per year.

In conclusion, the amount of money that Silverstone circuit makes from formula one comes from ticket sales.

For an F1 track to make money, the management or owners need to create opportunities to generate an income.

This comes from selling ticket sales and some hospitality packages.

Increasing the number of people attending the race weekend is therefore important to Silverstone circuit owners.