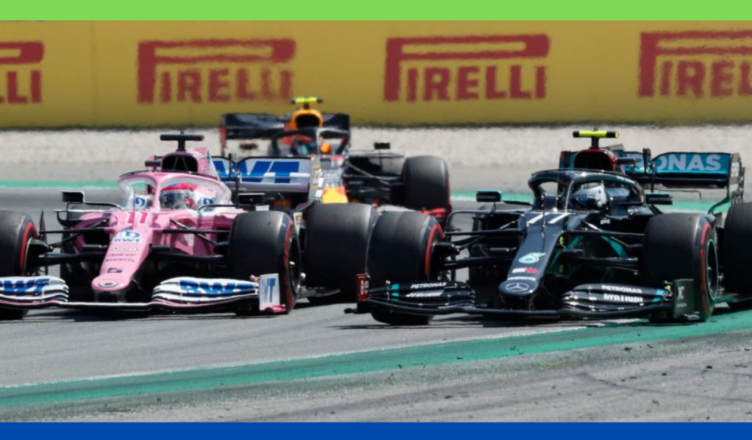 Over time, formula one has undergone various changes to its rules. Some of the changes have been about commercial side of the business, while others have been technical changes. One such rule change has been about spare cars. You are here because you want to find out; how many spare cars do F1 teams have?

If you are new to formula one, you might not be aware that there was a time when F1 teams had spare cars.

Today, a formula one team does not have a spare car. The rules do not allow it.

Back in the days, teams used to take as many cars as they wished to the races. In most cases, this used to be about three cars.

For Ferrari, they used to bring about four F1 cars to a race. Can you imagine such a situation today?

It would be hilarious to have over 30 F1 cars at each race in a season. The logistics of transporting those cars across the world would be huge too to the teams.

At the moment, the rules allow each team to have 2 cars to each event.

The teams generally carry enough spares to build up a new car if required but they are not allowed to have one ready assembled that a driver can switch to.

In the days when it was allowed, drivers could total a car in the middle of a qualifying session, jump in the spare and carry on.

How Many Spare Cars Do F1 Teams Have?

Each formula one team have two cars, but without any spare car. Spare cars in formula one were banned in 2003.

While F1 teams used to have spare cars in the past, the rules were changed and today no formula one team has a spare car.

The only things allowed are spares parts. Teams ensures that they have enough supply of spares parts to last an entire F1 season.

It is important to have spares parts. This is to ensure that the team can rebuild the car in case of a minor accident, or sometimes a major crash.

Does a Formula One Team Have Spare Racing Cars?

When you look at the progress of the formula one racing, you will notice a time when F1 teams used to have two cars plus a complete spare car.

In fact, some teams like the Ferrari used to have more than one spare car. However, that is no longer the case.

The current FIA regulations prohibit a formula one team from having a spare F1 racing car.

In this case, each F1 team today has two cars at each formula one event.

It is important to note that, while spare cars are not allowed in F1, the teams are allowed to make changes to the two cars. This includes changing parts.

Therefore, one the things that each team must have in sufficient quantities are the spare parts.

Related: How Many Physical Cars Does Each F1 Team Have?

The role of a spare car was to replace a damaged one, or if one of the cars had issues before or during a race.

As mentioned, formula one team do not have spare cars as this was banned in 2003. However, a team can repair a damaged F1 car during the race weekend.

Teams will bring spare parts for all the components of a Formula 1 car. This means that if a driver crashes during the free practice and qualifying sessions, they will still be able to participate in the race because their entire car will be repaired.

However, there are many other rules regarding changing parts in a Formula 1 car. Specific components can only be changed a limited number of times during a season before receiving a penalty.

Creating a ‘Spare Car’ Alternative in Formula One

While spare cars are banned in formula 1 racing, teams are allowed to change parts during an F1 season.

In this regard, this is the only way a formula one team can create an alternative to having a spare car.

There are specific parts or components of an F1 car that can be changed over the course of a racing season.

However, the parts a team can change are limited. Exceeding the limits attracts grid penalties.

During a race, a team can change tyres and the front nose cone. This includes the front wing and part of the nose of the car.

The FIA has provided for the things or components a driver or car can use in a season.

If a driver changes their engine more than three times throughout a season, they will incur a grid penalty. This grid penalty means they must start at the back of the grid, no matter where they finish in qualifying.

This means that drivers must ensure that they protect their engine as much as possible because having to change it can have disastrous consequences.

In the 2021 season, one of the concerns was as to whether Lewis Hamilton would need to change his engine and get grid penalties.

This would end up having an impact in his fight for the championship with Max Verstappen.

In conclusion, it is important to note that F1 rules today prohibit a formula one team from having a spare car.

That means, F1 teams have no spare racing cars today.

However, each team has two cars and two drivers. They also have enough spares parts, enough to build an entire formula one team.

This comes in handy when a car crashes or is involved in a racing accident.