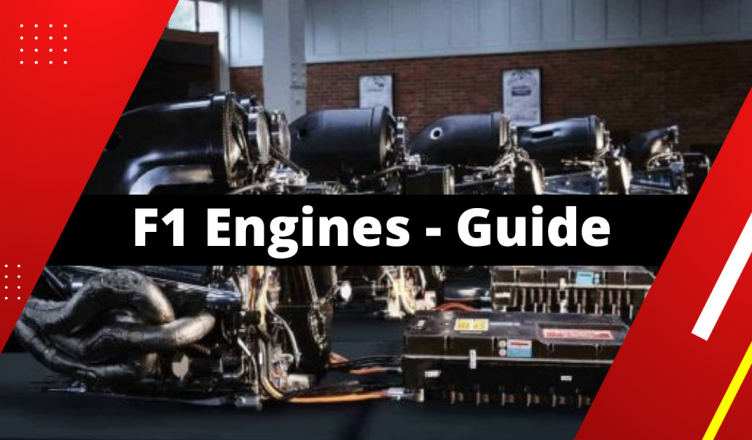 The evolution of the formula one engines has been phenomenal over the years. Constructors in formula one are required to source an engine from the four suppliers available to them.

When you look at what the formula one engines can do today, you will learn they are the epitome of cutting-edge technology.

Formula one has helped shape the development of the road cars and other technologies in motor racing.

F1 engine manufacturers invest and spend a lot of resource to create the most efficient engines.

With the introduction of the e10 fuel in F1, the current F1 engines are performing at interesting levels.

In this resource, you will learn more about formula one engines, components and the F1 engine supplier or manufacturers.

You will also learn what engine each of the F1 team uses today.

What Formula One Engine is in Use Today?

Today, all formula 1 engines are or must be 1.6 litre V6 units comprising of turbo-charging and hybrid-electric technologies.

The F1 engines features energy recovery systems and also have fuel flow restrictions among other components.

They were introduced in 2014 and have been developed over the subsequent seasons.

As the sports moves towards 2026, there is an engine freeze as new engine regulations are expected to come into force in 2026.