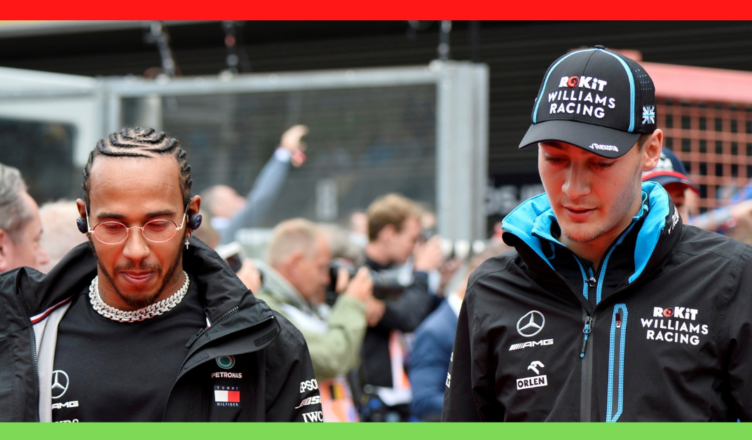 The F1 season in 2022 is promising to be very interesting and exciting. One of the factors that you might be watching formula one racing is the drivers who are with different teams. At the moment, F1 drivers line up in 2022 is complete.

A lot has happened with regard to the driver line for 2020 formula one season.

You have drivers who have moved from one team to the other, and others have left the sport or have been replaced by a new driver.

It is a drive line up that consists of old and younger driver. This makes the 2022 F1 season very promising.

In this resource, you will learn who is driving for each team. So, which drivers have been confirmed for 2022 F1 season?

The following are the drivers who will be fighting for the championship in 2022.

They the 20 best formula drivers on the grid today. It will be great to watch them competing on the track.

As an F1 fan, it surely is fresh to know the entire grid line up before the season even starts. Knowing each team’s drivers for the season is great.

You can start examining and understanding the team dynamics as the season progresses.

Here is the pairing of the F1 drivers line up in 2022 as per each of the formula one team;

Mercedes F1 team have the world champion Lewis Hamilton on their side. He continues to drive for the team for another two seasons.

Hamilton is joined in the team by George Russell, who was promoted from Williams to replace Bottas.

Who is Valtteri Bottas driving for, you might ask? Keep reading..

When Sergio Perez joined Red bull, it was expected that he would not perform well.

However, he has proved that he can drive well in the second red bull F1 car.

In 2022, it is going to be fun to see how Max and Sergio perform especially under the new rules and regulation.

When it comes to this Italian-based team, Ferrari have made a long-term commitment to Charles Leclerc and Carlos Sainz Jr.

It is interesting to watch the development of the team and the two young drivers.

When it comes to experience in F1, Ricciardo is by far the more senior driver at McLaren, having raced more than 200 times compared to Norris’s 51.

However, the Brit has spent more time at McLaren and is miles ahead of his team-mate in the World Drivers’ Championship and if pressed, McLaren would have to admit he is their No 1 driver.

With Ocon winning in Hungary in 2021, and Fernando Alonso getting a podium finish at Qatar, this team hope to win more in 2022.

These two are looking for stability this year, and better results on track.

This team performed pretty well in 2021 with great results from Pierre Gasly.

While Yuki Tsunoda did not have a great rookie season in 2021, he has another  chance in 2022 to improve on his F1 performance.

The entry of Aston Martin into formula one and having Sebastian Vettel as one of the drivers was surprising.

He continues to drive for the team, and will pair with Lance Stroll.

The team will be seeking to improve their performance. You will enjoy watching this journey.

Since the news of the move to Alfa Romeo, Valtteri Bottas performed better than anyone expected.

In his final races with Mercedes, he actually out-performed Hamilton by getting more poles.

He is joined by Guanyu Zhou, a rookie who has been promoted to formula one racing. Guanyu is the only Chinese F1 driver on the grid.

Williams F1 racing team is under new owners, and have a new line up for 2022.

While the team retained the services of Nicholas Latifi after George Russell moved to Mercedes, they have Alex Albon on board.

When you think of Haas F1 team, you almost get mixed feelings.

On one hand, you have Mick Schumacher Jr, a son of a popular F1 driver. This makes you wish he succeeds, and that is if Michael Schumacher was a driver you liked.

On the other hand, they have Mazepin. Well, there is a lot to be said about him, and he has time to redeem himself as an F1 driver.

These two drivers continue to drive for the same team. It will be interesting to watch how they develop and grow in the sport together.

In 2022 formula one season, there are new faces to the grid.

There is the return of Alex Albon, who is driving for Williams F1 racing team.

The only new driver is Guanyu Zhou, who is driving for Alfa Romeo, alongside Valtteri Bottas.

In conclusion, a formula one driver plays a big role in the development and success of the team.

When you look at a formula one team, there are many other people who play various roles. You have mechanics and team members who travel to all racing venues.

Also, you have people who remain at the factories of each team.

Having a complete line up in 2022 is okay. It is one part of the formula one puzzle.

The current F1 drivers line up in 2022 will provide you with great entertainment.

I am personally curious to see how Valtteri Bottas will perform in his new driving role at Alfa Romeo.

What about you? Which driver are you curious about this season?