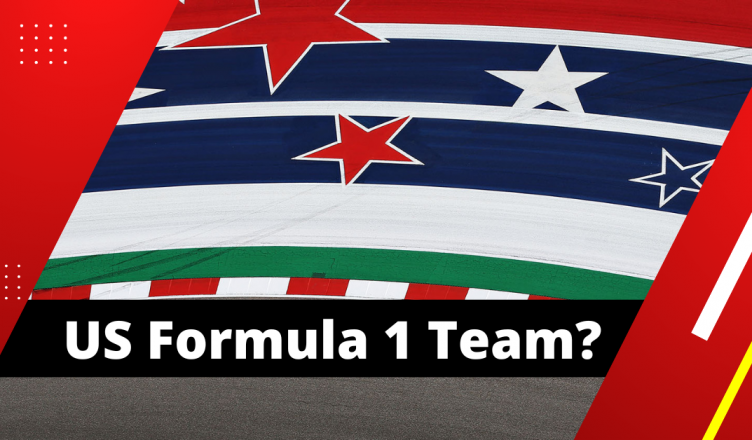 As formula 1’s popularity rises in the United States, it is fair to wonder; does the US have an F1 team?

When Liberty Media, an American company, purchased Formula 1 in 2017, it made no secret of its ambition to increase the sport’s popularity in the United States.

So far, so good. Races drew record ratings last season on ESPN, “Drive to Survive,” the Netflix documentary series about Formula 1 is one of the streaming platform’s most popular shows, and the Miami Grand Prix is set to debut in May, joining the United States Grand Prix near Austin, Texas, as the second American race on the calendar. Las Vegas will stage a race on the city’s famous Strip in November 2023.

But for fans who are becoming acquainted with the global motorsport as it increases its footprint in the U.S., there is one puzzling question: Why are there no American-born drivers?

“Now that’s a really complex question,” said Will Buxton, a longtime Formula 1 broadcaster and journalist. “The last American champion was Mario Andretti, so that tells you how long it’s been.”